Since its founding, the Museum of Modern Art of Bogotá – MAMBO has been investigating, preserving, and promoting modern and contemporary art through its collections, exhibitions, and educational programs.

Due to a lack of resources, MAMBO’s collection was built through generous donations from artists and patrons. The collection’s core consists of works by seminal contemporary Colombian artists who became part of the MAMBO collection between the seventies and eighties.

Over the years, the collection has expanded and currently consists of more than 4,700 works by national and international artists. Through outstanding examples, it highlights the evolution of Colombian art and the international development of the different styles and movements that characterize 20th-century art.

However, given the episodic and non-scientific nature that guided the development of the MAMBO’s collection, we could fill several gaps with your generous contribution.
We love to show you our great Collection 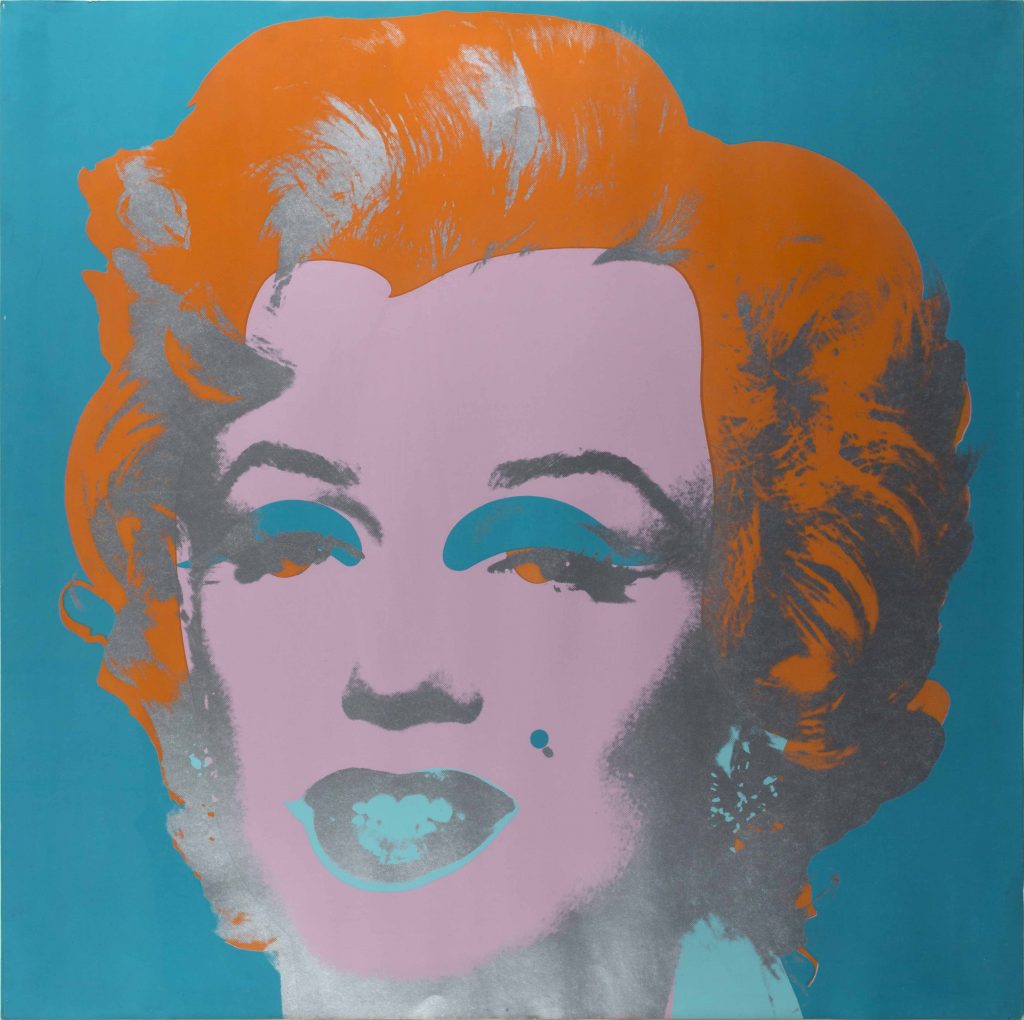 Businesses You Can Back 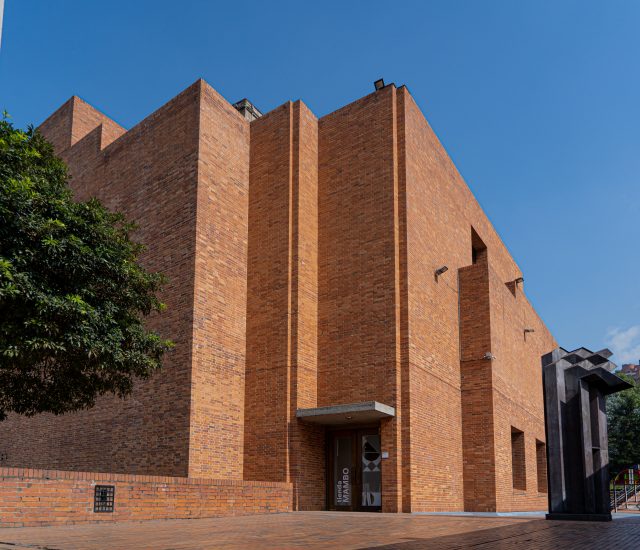 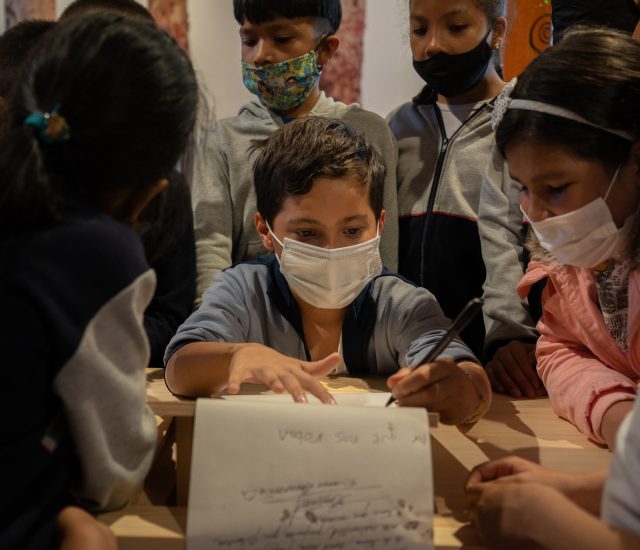